Live video tours and lots of reassurance from HomeEspaña gave Malcolm and Helen Clarke the confidence to buy their dream retirement home without stepping a single foot in it.

When the Clarkes’ search for a property in the Costa Blanca was cut short by lockdown, the HomeEspaña team went the extra mile to set up viewings via video links and provide extra support for them. Their efforts paid off and the couple agreed to buy a house in Orba, 15 minutes inland from Dénia, for €265,000, completing the transaction on 29th March 2021 while at home in the UK. 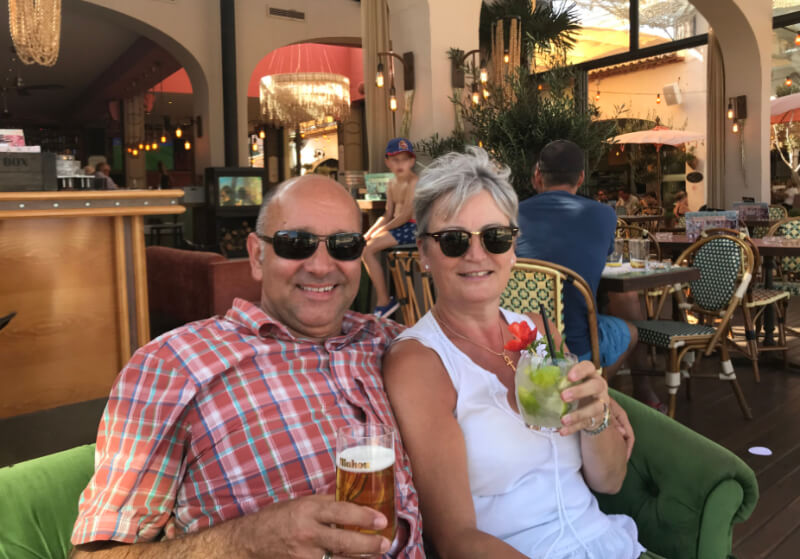 “We were booked to fly out in March 2020 to view half a dozen properties that we liked the look of,” recounted Malcolm, a 59-year-old engineering manager. “But lockdown meant we had to push our trip back to September. By then three of the properties had been sold and still we couldn’t travel to Spain. So our HomeEspaña agent Sharyn suggested doing video tours of the remaining three. When two of those then sold, we were left with just one!”

In the meantime, the Clarkes, who have an adult son and daughter, had made progress with their plans to downsize in the UK. They had accepted an offer on their detached family home in Cheltenham and had had an offer accepted on an end-of-terrace near the town centre, which they plan to keep as a base in the UK.

“Keen not to miss our opportunity, we asked HomeEspaña to do another video tour of the last property,” continued Malcolm. “They made it really detailed and Sharyn sent us the videos so we could study them afterwards – it was enough for us to want it. However, we were waiting for our UK house sale to complete so weren’t quite ready to proceed in Spain. So, Sharyn, who was so helpful throughout, arranged it so we could secure the property with a €5,000 deposit in November, on condition we’d complete before the end of March 2021.”

Despite the lockdown situation not improving, the Clarkes stayed focused on their purchase. HomeEspaña helped them find a local law firm, to whom they granted power of attorney. This meant their Spanish solicitor could obtain an NIE and open a Spanish bank account for the couple and represent them throughout the transaction. The vendor was French, so HomeEspaña used a French-speaking member of the team to liaise with the two parties about furniture and other things.

“When we realised, we wouldn’t be able to visit the property before the end of March, we asked HomeEspaña to do a final video tour, just to be sure,” said Helen, aged 57 and a retired veterinary receptionist. “Then we gave the go ahead for the solicitor to complete on our behalf!”

The Clarkes first made contact with HomeEspaña back in 2018, when they were staying in Dénia and walked into the office there. Deciding against seasonal coastal areas and preferring rustic towns, they returned the following year but stayed in Orba. They really liked the town, so began viewing properties in the area.

Today they are the proud owners of a three-bedroom detached house just 10 minutes’ walk from the centre of Orba and with three bars/ restaurants within a couple of minutes. Downstairs is largely open-plan, with a study/ fourth bedroom, while outside they have a large garden, lovely pool and views of the mountains.

“We say it looks like a Spanish version of our old family home,” said Malcolm. “The plan now is for me to retire by the end of the year and get ready to move out in 2022!” 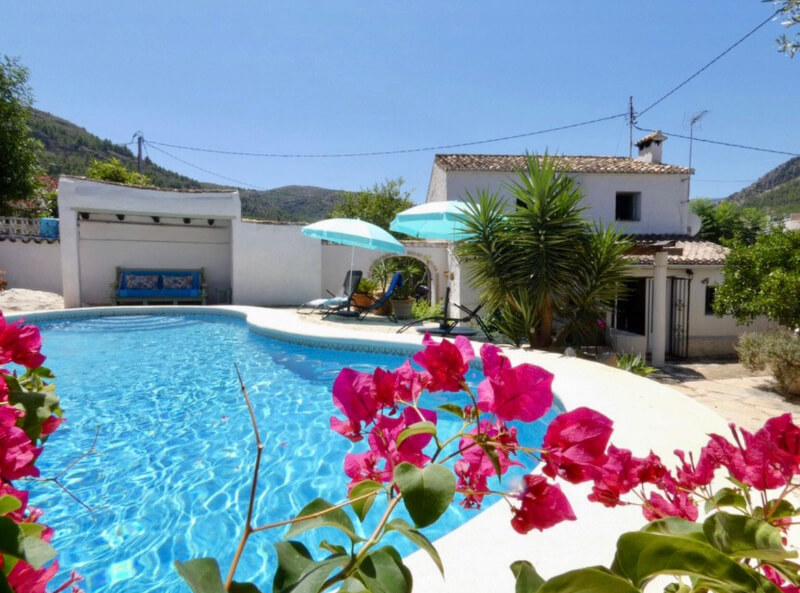 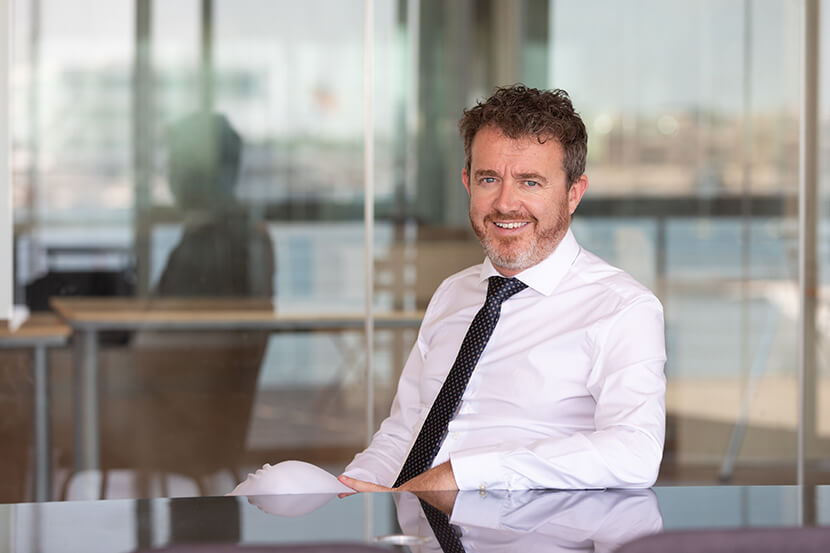 Ready for a post-Covid bounceback!

As Europe gets to grips with Covid-19, HomeEspaña has reasons to be excited about the future. Founder Kieran Byrne tells us about streamlining the company, market conditions and what this all means for our valued clients 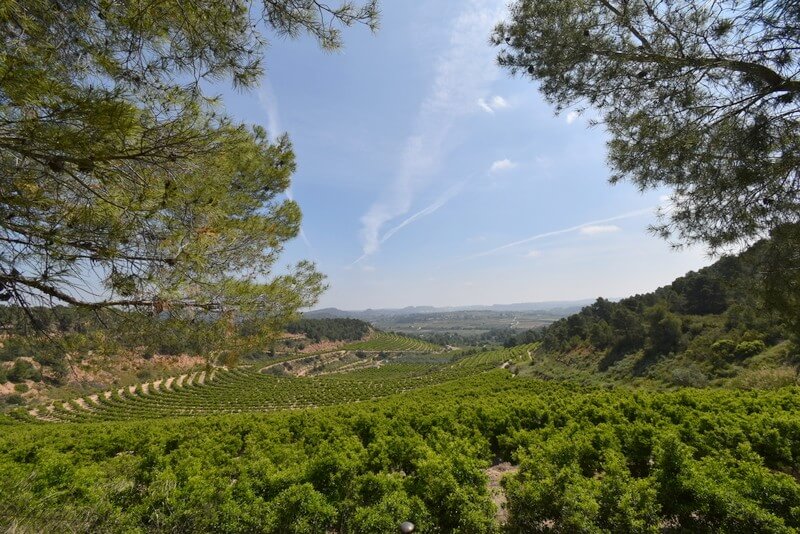 Our retirement retreat in rural Valencia!

Retirees Ludo Immens and his wife Gina can’t wait to escape to their cosy villa in the pretty Valencian countryside, bought with the help of HomeEspaña during lockdown. 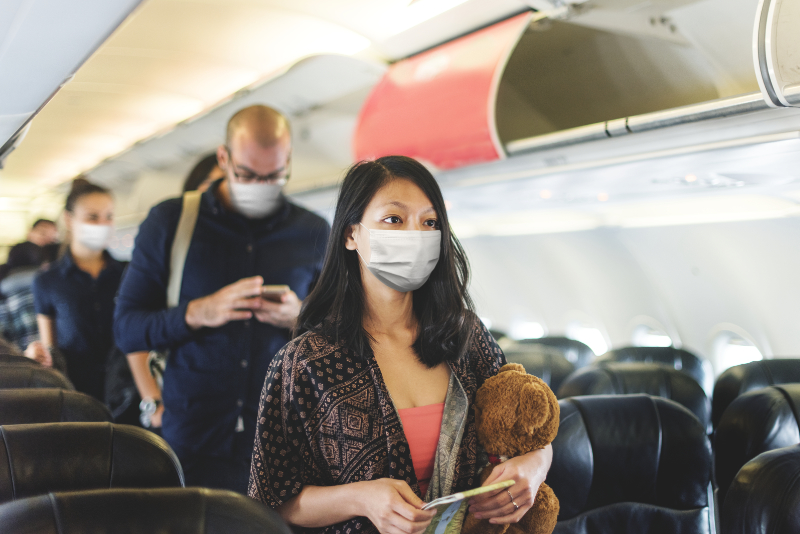 Travellers from the UK to be allowed to freely enter Spain…