Brexit Update – What You Need to Know

Brexit finally happened on 31st January 2020, meaning the UK is no longer a formal Member of the European Union. Despite all the doom-mongering and recent uncertainty, very little has actually changed since the landmark event. Confused? Here’s a quick guide to tackling Brexit for expats and property-buyers in Spain. 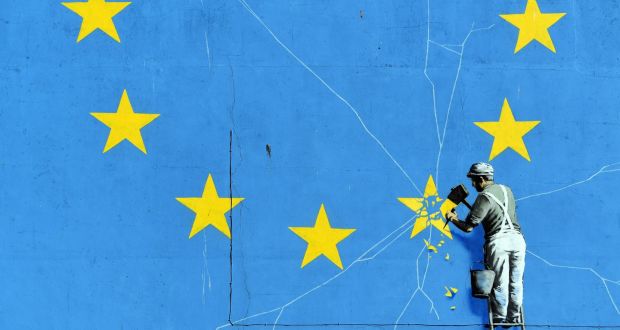 1. The good news is that the Withdrawal Agreement agreed between the UK Government and Brussels includes a transition period (or ‘implementation period’), which lasts until 31st December 2020. PM Boris Johnson has until 30th June to request an extension if required. In a nutshell, during the transition period UK citizens retain all of their EU citizenship rights and nothing significant changes.

2. Until the end of the transition period, British people can travel to and from Spain, move, study and get a job here with the same freedom as before Brexit. In order to retain these automatic rights beyond the transition period, you must be lawfully residing in Spain before 31st December 2020. You will also need to apply for residency certificate, currently in the form of a green card although this could change for UK citizens. The same applies for UK pensioners with an S1 form, whose entitlement to free reciprocal state healthcare and annual up-ratings for their UK pension will be protected.

3. In areas of Spain popular with British expats, including parts of the Costa Blanca, we advise all new arrivals to make their application as soon as possible. Using a law firm with good local knowledge should prevent avoidable delays and streamline the process. To formalise your residency status in Spain, you will also need to obtain your social security number/ healthcare card and register on your local electoral roll (padrón municipal). Other things to prioritise include registering as a tax resident and changing your driving licence for a Spanish one. If you haven’t yet purchased a property in Spain, you may still need to open a Spanish bank account and get your tax identification number.

4. Even if you don’t apply for a residency certificate before the end of the transition period, according to the Withdrawal Agreement, you have until 30th June 2021 to apply for a residency certificate. However, you will be required to prove, using banks statements and/or electoral roll records etc, that you had already moved and begun settling in Spain before 31st December 2020.

5. British expats living in Spain before Brexit retain all their residency rights going forward. It is advisable that they obtain their residence certificate now though, if they haven’t already done so.

6. After five years of having a residency certificate, you should be entitled to apply for long-term residency status, which entitles you to live in Spain indefinitely. After 10 years of residency, you have the choice of become a Spanish citizen. It is likely that Spain will change the format of its residency permits, so even long-term residents may have to upgrade their documentation.

7. So long as they are valid, European Health Insurance Cards (EHICs), pet passports and your UK driving licence will all continue to be accepted in Spain during the transition period. What happens beyond this is yet to be decided – keep your eye on HomeEspaña’s bulletins to stay updated.

8. For people buying a property as a second home, the effects of Brexit are negligible. Your right to purchase and own a home in Spain remains the same as when the UK was in the EU, both during the transition period and beyond. The same goes for all associated purchase costs and the right to sell and transfer the proceeds of a sale out of the country. 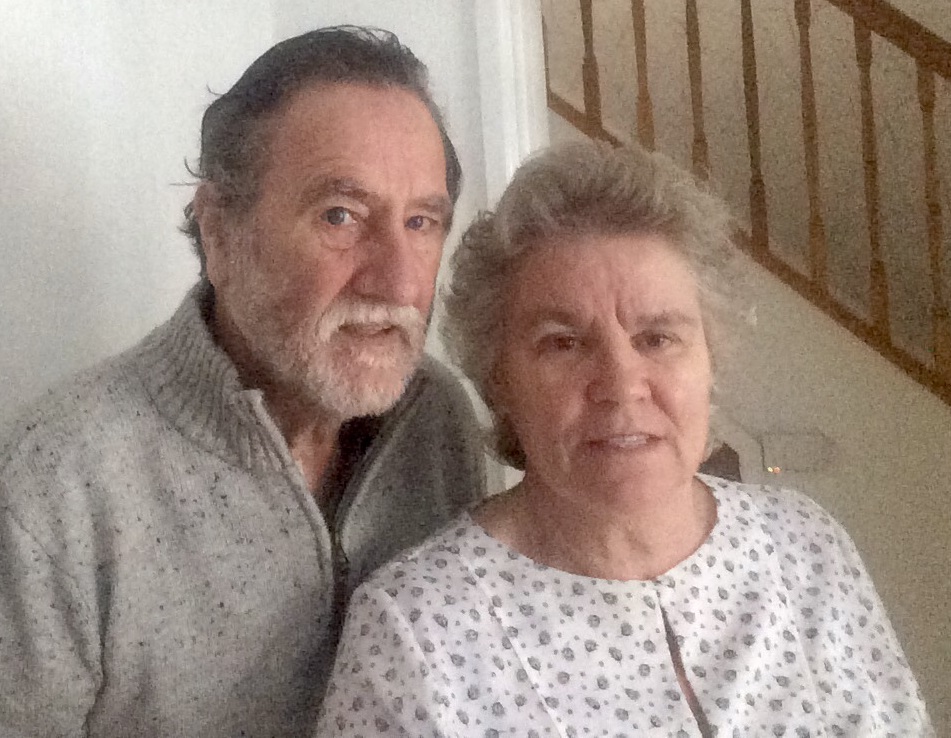 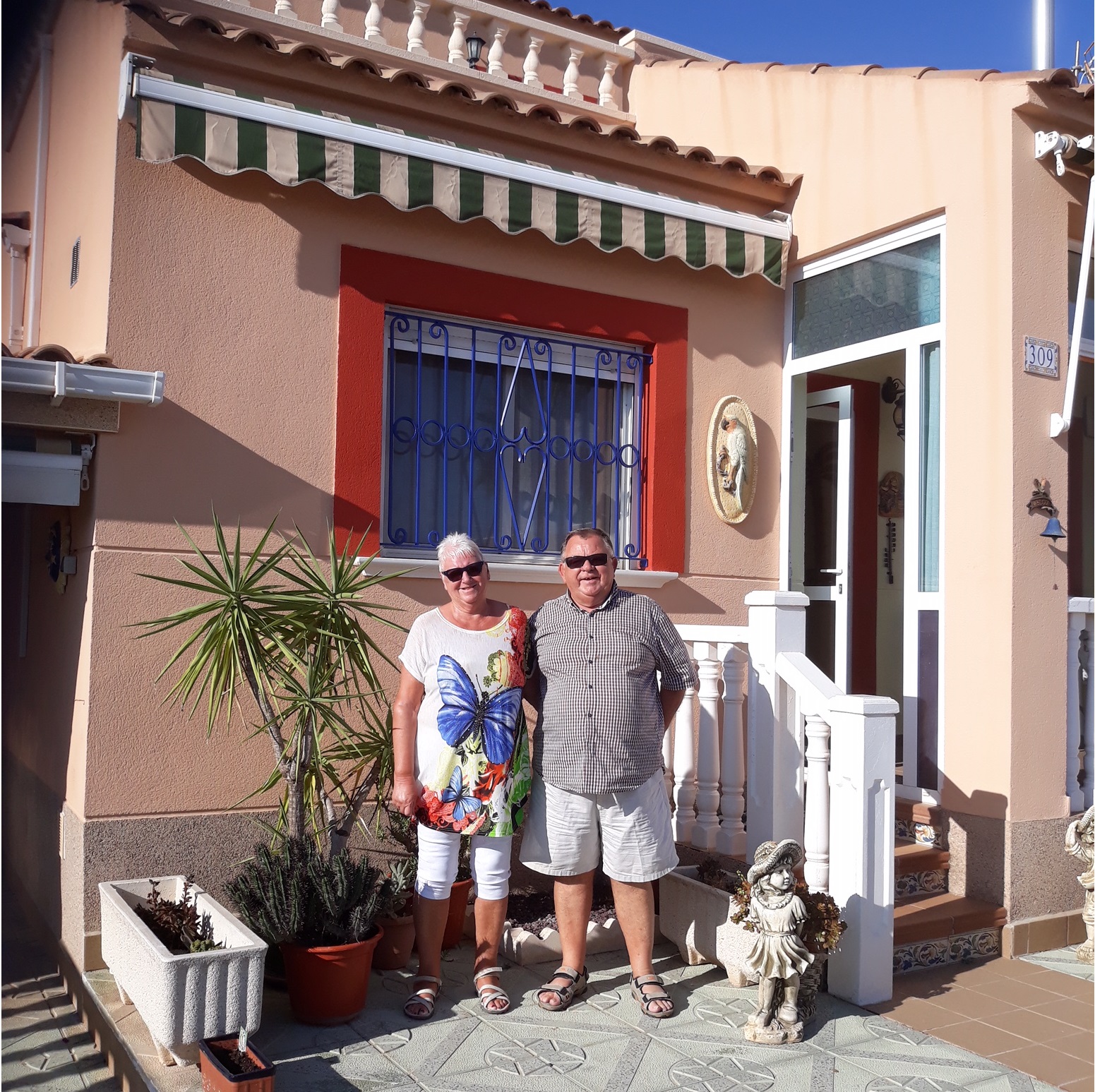 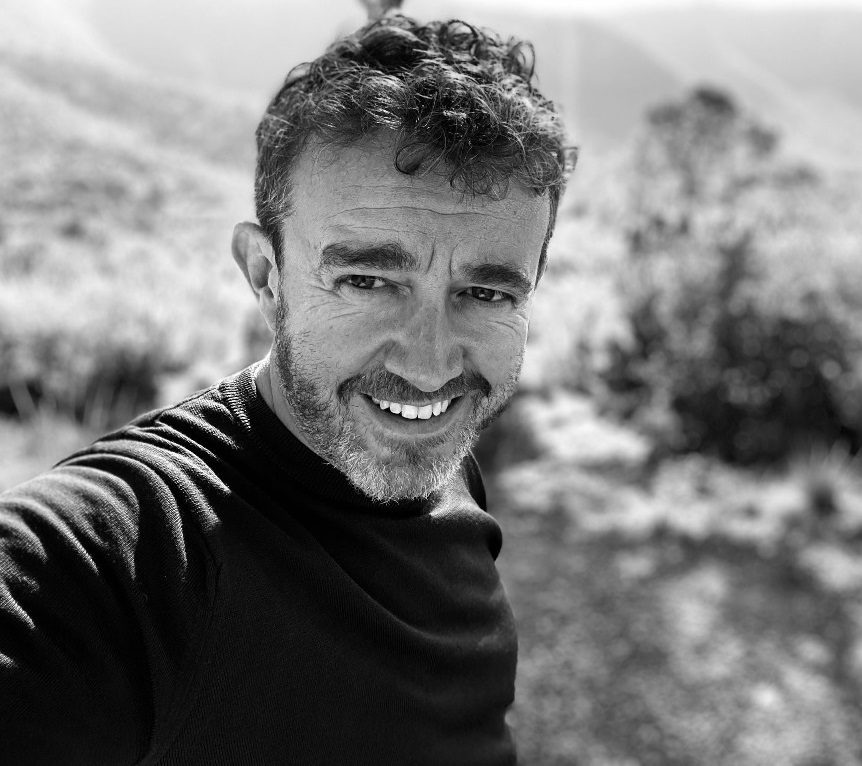 Welcome back. A message from Kieran Byrne.

What next for Spanish property? HomeEspaña founder Kieran Byrne talks about the impact of coronavirus, and gives his thoughts on the future for the property market.